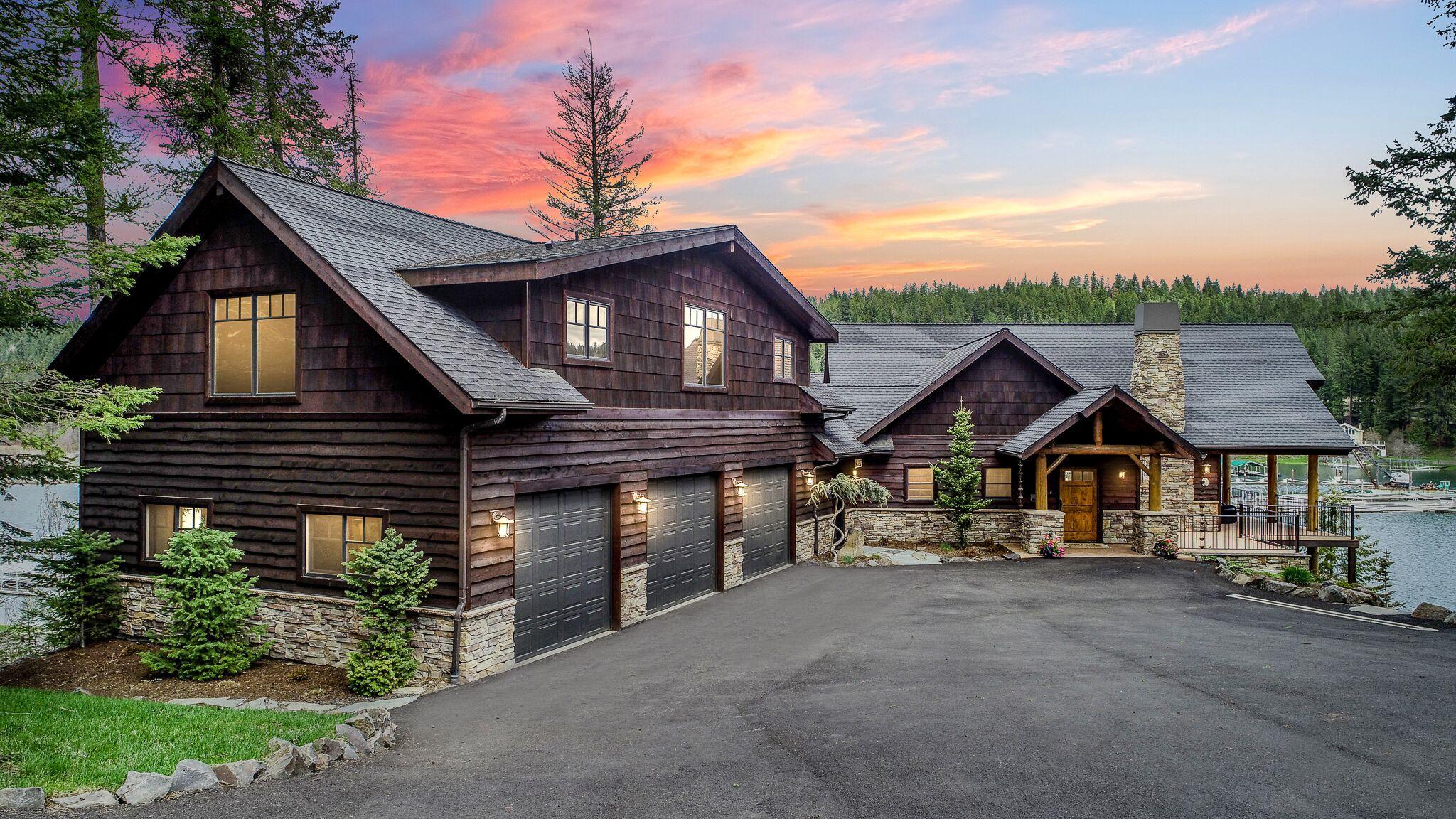 Included below are homes for sale and real estate in Coeur d'Alene Lake  If you would like more information on any of these Coeur d'Alene Lake real estate listings, just click on a property to access the full details. From there you can request more information or schedule a tour. And we'd be happy to provide you with disclosures, past sales history, dates and prices of properties which have recently sold nearby, and more, so just let us know how we can help!

Lake Coeur d’Alene is large. It’s 25 miles long, 3 miles wide, and 220-feet deep. At one point, the area consisted of several smaller lakes. Most of the lakes in the area exist because of glacial movement. Beyond that, construction of the Post Falls Dam in the late 1800s contributed to defining the lake as it exists today